Showing posts from October, 2019
Show all 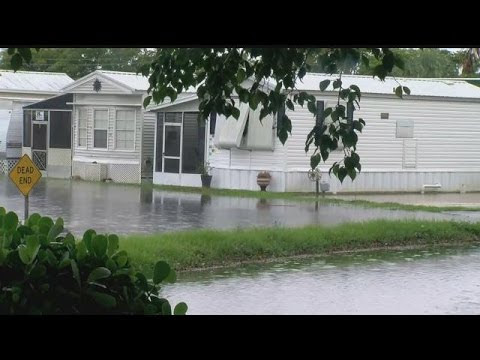 The Everglades is an area that is subjected to seasonal flooding, since “natural streams are inadequate to remove excess rainfall during wet seasons” (Eden 1959). The wildlife in the Everglades have adapted around this schedule, utilizing tree islands when the water level rises. Although drought events are rare, serious flood events have been recorded in recent history due to an increased prevalence of tropical storms and hurricanes.  Historically, almost all of Southeast Florida was wetland. The region, “except for a 5- to 15-mile-wide strip along a bedrock ridge, was subject to annual floods.” Now, the Everglades have been reduced to 50% of their historical size to account for agriculture and development. Due to human interference and water control efforts, the Everglades’s “primary water source, other than local rainfall, [is] a system of artificial canals” (Ingebritsen 1999).  Human attempts to control flooding created a dangerous situation for those living in areas that us
Post a Comment
Read more
More posts